A place to say the things.

Built with Posthaven
Theme based on Lanyon by @mdo

Up In This Brain! podcast

In this episode: It’s the 100th episode of UITB! Go pop some popcorn in the microwave and step back to the summer of 1989 with me as I ramble on and on about my favorite movie, “When Harry Met Sally…”, somewhat around the twenty-fifth anniversary of its release.

I recorded this in one sitting with zero editing so blame bossjock studio and not me for giving us the technology that allows me to easily do things like this! 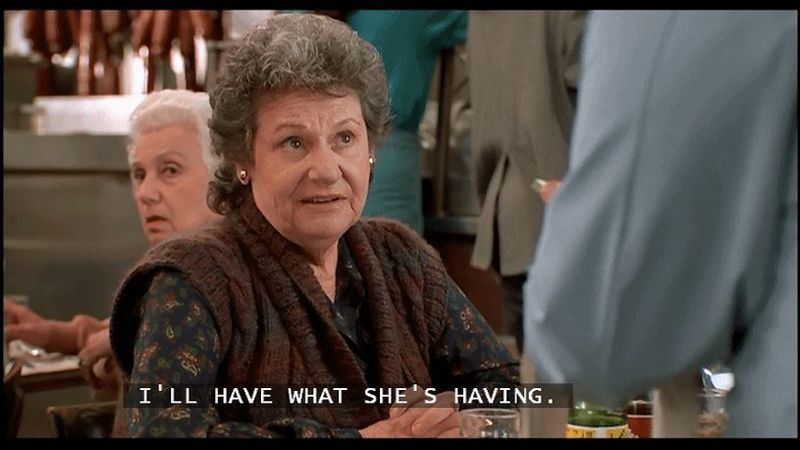