A place to say the things.

Built with Posthaven
Theme based on Lanyon by @mdo

Up In This Brain! podcast

Up In This Brain 179: LateNite JRM

Days of our Lives

Musical Guest: The number one song in the country right now - Bread with “Baby I’m-A Want You” 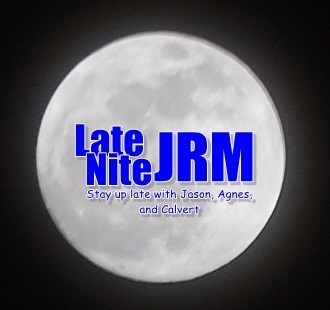